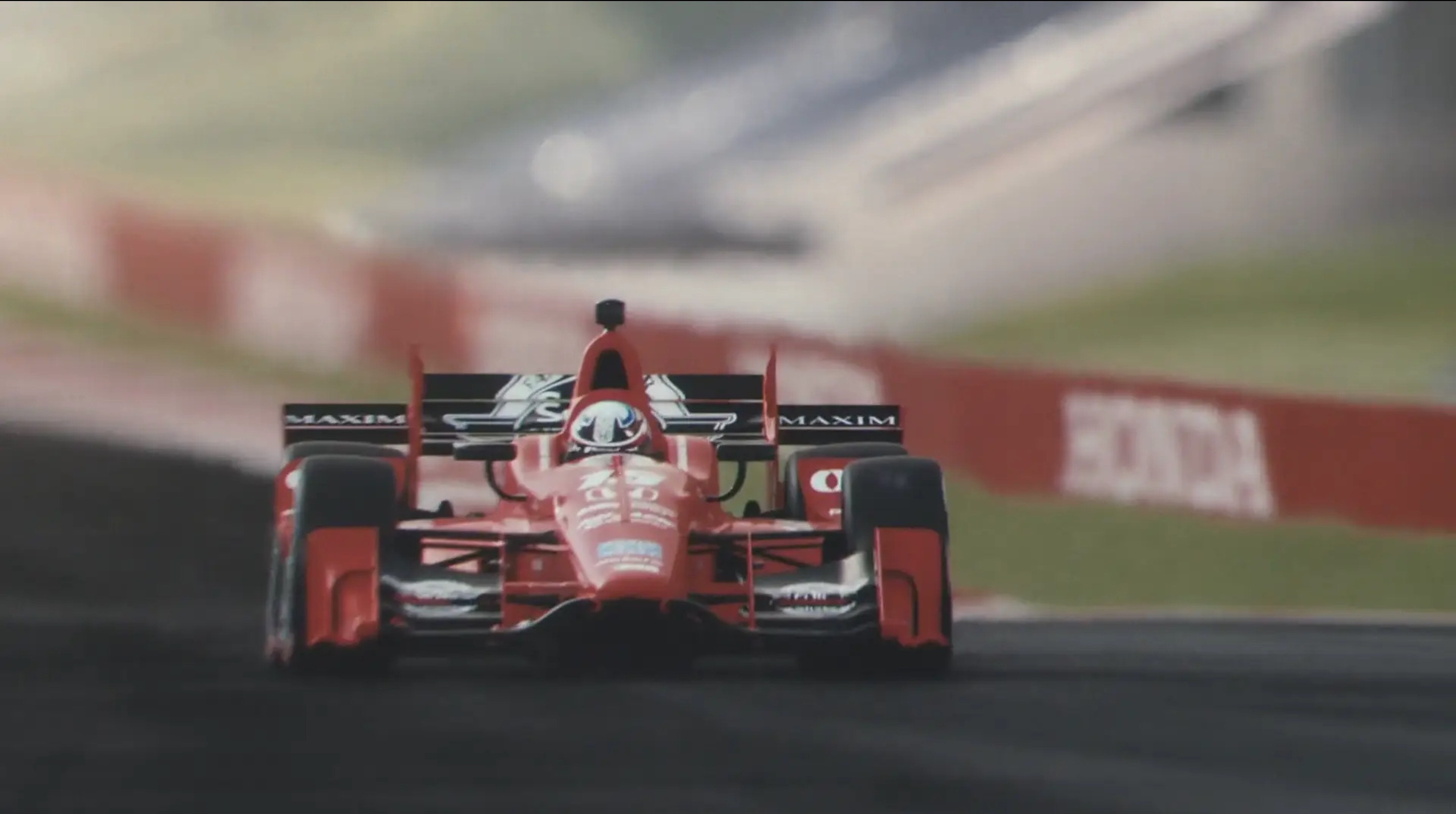 RPA launched its 2017 campaign for Honda Motorsports, “Racing at Heart,” with a broadcast spot that showed Honda racing vehicles transforming into the new Civic Type R. The comments it received were incredible. Social-media users wrote about the ad with the language of emotion: “intensity,” “excitement,” “feeling.”

It was satisfying feedback, particularly because the ad centered on passion. Every year, we aim our Honda Motorsports campaigns at racing’s highly passionate fan base. This year, with the Civic Type R about to debut, Honda had an additional ask: they wanted us to speak to the vehicle’s target market, customers who choose cars based on performance.

We needed a racetrack spot that spoke to the passion of Racing Fans and Performance Enthusiasts. But with a limited budget, we couldn’t afford to shoot on actual racetracks. We had to create our own in CG, meaning one of our most important choices was that of a production partner. The company Los York and director Ergin Kuke dazzled us with cinematic storyboards and stunning, almost fantastic environments. They spoke to the grit and drama we needed.

The commercial’s score, from Mophonics, was as bold and anthemic as the visuals. It worked in tandem with the noise of roaring motors and squealing wheels to add excitement and urgency to each scene.

The response to “Racing at Heart” speaks for itself. With a combination of careful research, boots-on-the-ground experience and creative choices derived from each, we learned to communicate with a highly specialized audience. And when we appealed to their passionate nature, they replied in kind:

“I LOVE THIS!!! SOOOO EPIC!”
“THIS IS INTENSE”
“THIS IS WHAT I FEEL LIKE WHEN I DRIVE MY CAR”
“IT’S GREAT TO SEE HONDA MARKETED WITH SUCH EXCITEMENT!”“DOPE COMMERCIAL!”
“AMAZING!!!”
“BEST HONDA ADVERT IN ALONG TIME!”

- Social-Media Viewers Of “Racing At Heart”